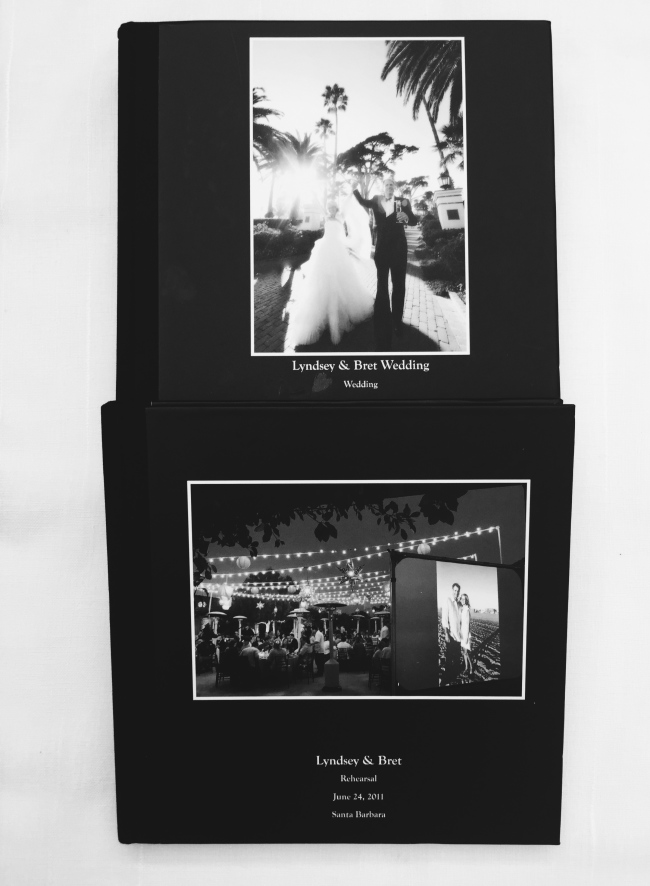 5 ways to boost our energy

Ugh, the ever lengthening, never ending to do list. My list has items that have lived there for as long as I’ve been married. That’s a long time for a task to sit on a list. These nagging items get pushed lower and lower and lower on the list, but they aren’t leaving on their own accord. (Unless one of my kids accidentally deletes the entire to-do memo while attempting to play Peek-A-Boo Barn on my phone, GASP!)

We’re going LIFO now and I’m tackling the oldest to-do lister first, “get a wedding photo album.” I mean, we’ve been married almost 4 years and I still haven’t gotten around to choosing photos for a wedding album. The photo you see above is of the wedding proof books that I have yet to go through. I know this doesn’t seem like it’s that pressing, which is why it’s yet to be crossed off. But it’s still there, lengthening my already mile long list. And the longer the list, the greater my anxiety over it.

From now on, I’m determined to choose the two oldest tasks (wedding album, dentist appointment) on the list and the two most pressing tasks (thank you notes, new shoes for C—she’s walking!) and knocking them out. Rubin, the Happiness Project’s author, reminds me what her Mom told her, “Do what ought to be done.” I swear I’m saying that inside my head at least a few times a day. Lyndsey, just write the thank you note NOW. Also, if it takes less than 5 minutes, do it NOW, rather than add it to the to-do list. So often I find myself opening a bill, putting it into the pile and then writing “pay bill” on list. Did I really just admit to this ridiculous behavior?! What a waste of time, the bill could be in the mail slot almost as quickly as it took me to write it on the list.

I’m not sure if I’ve realized the added energy from conquering these nagging tasks just yet, but I do believe in the whole GSD philosophy. So if anything, I’m happy to be getting s%$# done!