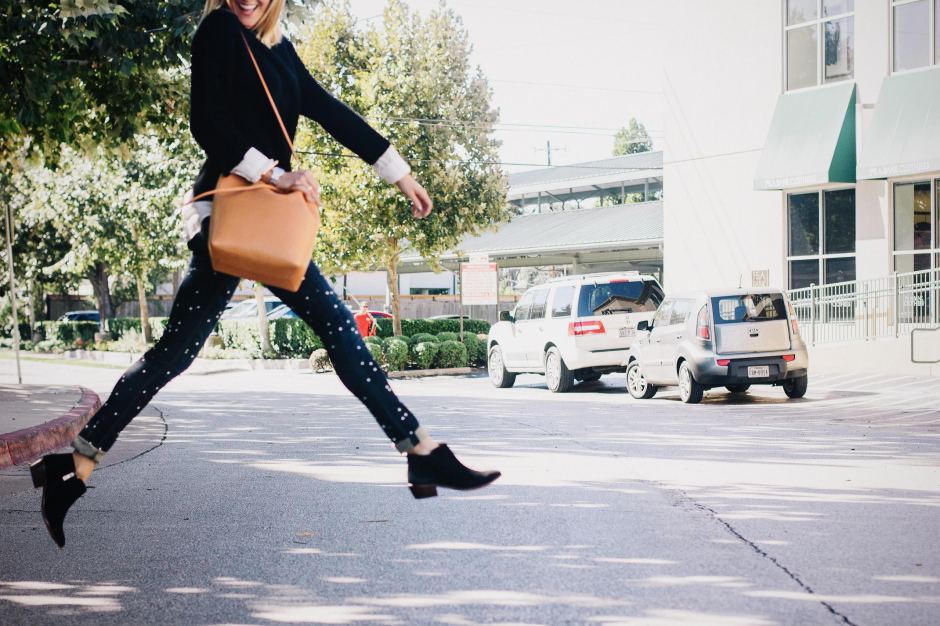 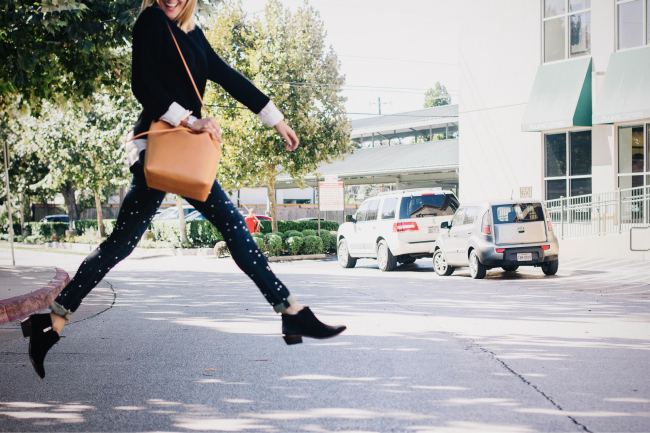 In case you missed my new year’s resolutions post, I’m taking an alternative approach to my traditional insta-failed resolutions list. I’m following Gail Rubin’s Happiness Project month-by-month to see if I can make some positive, sustainable changes in my life. I started January off a little behind the ball. Blame it on the two week long Christmas decorations take down (and there are still some angel wings and bows lingering in my living room, geesh). Maybe I’ll learn how to procrastinate less/finish what I start more on this little journey….

Every day this week, I’ll quickly touch on each of the five energy boosters that Coach Rubin outlines for January and let you know what’s working and what’s not.

5 ways to boost our energy

None of these five ideas seem to be groundbreaking on their own, but if implemented together, I think we could be on to something…

Of the five initiatives on this list, I think the most important energy gainer has got to be sleep. For the past few months I’ve been living in a sleep deprived state thanks to my almost-3-year-old deciding that she no longer likes sleeping solo. I won’t bore you with the details because if you have kids, you’ve been there. Knowing that I’ll likely be up in the middle of the night at some point, it’s even more critical to go to sleep earlier. For me, the simplest way to develop healthier sleep habits involves the iPhone. Lately, I’ve been in a pre-bedtime routine of scrolling through social media and find myself wasting as much as an hour (don’t judge) of sleep staring mindlessly at my phone. Sooo, if I “like” less of your pics on Instagram, it’s because I’m sleeping longer and ultimately waking happier. It’s AMAZING when I actually wake up on my own accord rather than being jolted from bed by the first “Moommmmyyyyy” chant from down the hall.

Obviously, people are going to implement these strategies in the most effective way for their lifestyle. I found that I’m actually getting enough hours of sleep but what I really need in order to be my happiest self involves what to do with the extra hour I gain in the morning from getting to bed before Jimmy Kimmel comes on.

So here’s the new routine….asleep earlier, wake an hour before hubby/kids, brush teeth (YES!!!), coffee, blog, news, all before the rest of the house is ready for breakfast. And because I’m going to bed earlier, I’m waking up rested even though it’s a bit earlier. This me time is priceless and sets my day off on the right foot. I’m not going to lie, the new routine isn’t being implemented every single day. It’s cold outside and sometimes I just can’t bring myself to leave the covers that early. Baby steps.

Are you on the happiness journey too? It’s not too late, I’m only 30 pages in!

How to host a Masters Party

A Love Day Gift Guide for your Little Ones